BACK TO TIP VAULT
The Real Colors of Skin Part I 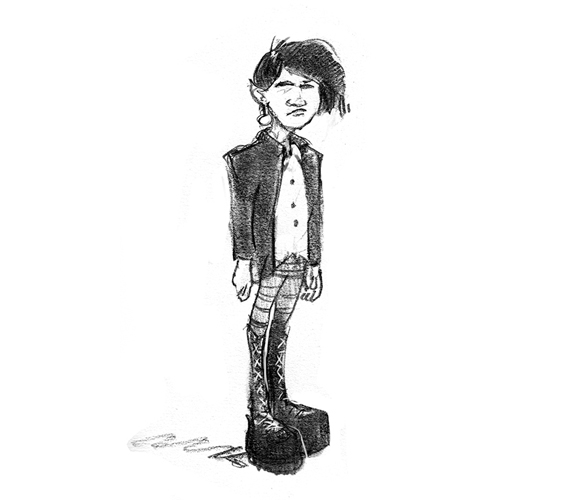 Did you know that the word Gothic has more than one meaning?

Goths were Germanic humans who stormed the Roman empire and built their own kingdoms in Italy and Spain.  “Gothic” could refer to these particular people.

Furthermore, if you write a story in a gothic style, it will be dark, it will be mysterious, and the setting will be terribly bleak!

In the elven world, we use the word “gothic” in similar ways.  For us, gothic also refers to certain elven clans who inhabit the North, East, South and West.  These elves are slightly different in their appearances.

Southern Gothic Elves (a juvenile and an adult) 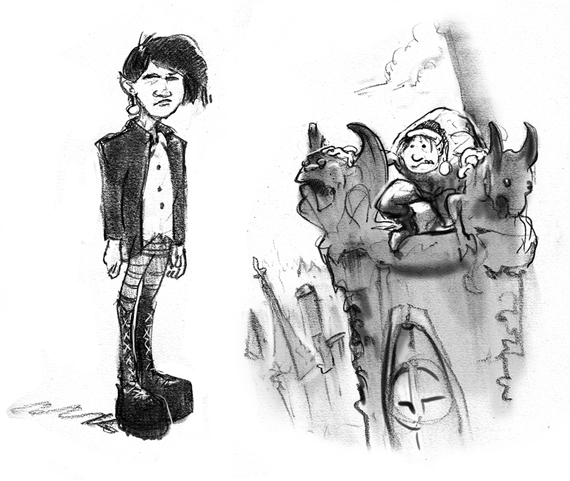 Gothic elves from the West are shy and reclusive.  There aren’t many drawings of them, and they aren’t encountered very often.  If you were to guess, what would you imagine a Gothic elf from the West looking like?

This tip was inspired by Allison from Petal.